Justin and Marissa Milele grew up as trained dancers in most genres such as hip hop, ballet, contemporary, and jazz to mention a few. They moved to Los Angeles together at the young age of twenty and twenty one. Justin currently still resides in LA. They’ve continued training in LA and Nashville which gives their dancers fresh and updated choreography.

Justin and Marissa are choreographers and studio owners who currently work in the industry. This sets them apart from other traditional type studios. It is the best of all worlds having mentors work in the professional field, competition background and currently on a dance convention tour for the last few years. There’s nothing like it in Nashville to train under Justin and Marissa Milele. 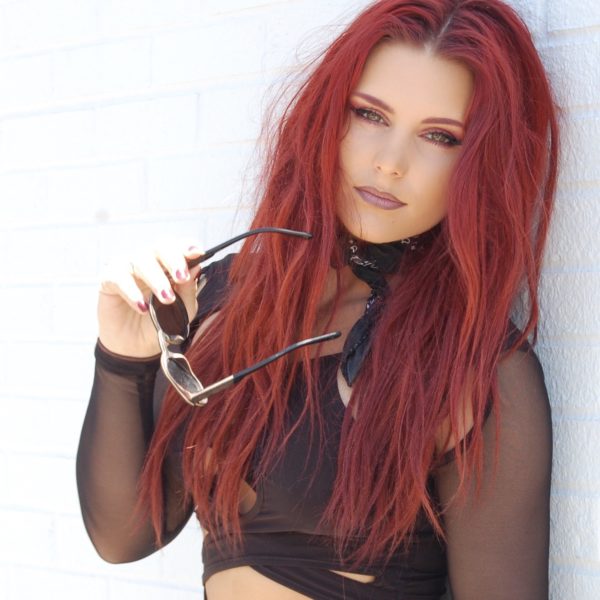 Marissa Milele is from Nashville, Tennessee. She began dancing at the early age of four years old, trained in most genres of dance along with power tumble and trampoline. Marissa was on the hit TV show, “So You Think You Can Dance”, season 12 as one of 5 girls on “stage” and mentored by Travis Wall. Marissa was a part of the “So You Think You Can Dance” – seventy-city tour in 2015. In 2017, Marissa danced for Demi Lovato for “Good Morning America , BillBoard Awards and the VMA’s, danced for Ricky Martin on his “All In” Vegas Residency tour. Additionally that year danced for Charlie Puth on The Voice. She’s participated as an NFL cheerleader for the Tennessee Titans in 2014 and 2015. She’s been in several music videos and commercials – for Janelle Monae, Jerrod Neimann, American Pickers and Top 40 Billboard to mention a few. Marissa has appeared on the show “Nashville” as a dancer. She has shared the stage with such artists as Kenny Chesney, Thomas Rhett, Jennifer Nettles, with live performances – CMA Awards, CMA Country Christmas, VMA’s, ACM Awards, SYTYCD live tour, Harley Davidson Industrial, MAC cosmetics and appeared in the recent movie, “Alvin and the Chipmunks 4. She’s made several appearances on the Netflix show “Insatiable”. Marissa is not only an active working dancer but also the co-founder of the Milele Academy, L.L.C. where she’s won many choreography awards and nominee at the 2016 Industry Dance Awards. She choreographs for studios all over the United States and is the exclusive choreographer for the Tennessee Titans Cheerleaders.

Justin Milele was born and raised in Nashville, Tennessee. Justin’s love for dance started at a very young age of 8 years old. He was inspired to dance from attending his sister’s dance competitions not to mention his entire family is full of singers and dancers. He grew up as a trained dancer under Nick Bass, Stephanie and Daryl Campbell, and competed for twelve years. Graduating from high school in 2012, he was an intense athlete who participated in class 6A state playoffs and received college scholarship offers. Additionally, participating in basketball, karate and wrestling throughout some of his middle and high school years. He also trained in dance five and six days a week after school. Immediately right out of high school, Justin joined the band, Contagious in November 2012 where he performed as a singer and wrote music for the group. Additionally, Justin appeared on the ABC TV show “Nashville” (Seasons 1, 2 and 3) as a principle dancer for Hayden Panettiere. Justin has danced on the CMA Country Christmas also aired on ABC, as a dancer for Kelly Pickler and Jennifer Nettles. Justin co-owns the studio with his sister, Marissa Milele and will be touring on his fourth season with Revel Dance Convention in 2019/2020. He’s booked industrial work including Harley Davidson as dancer/choreographer. He has also participated in numerous music videos and commercials for such artists as Austin Mahone, Brooks and Dunn, Jake Owens, Nickelodeon, Snowbird, Alex Aiona, Morgan Riley, and Bubba. Justin toured and danced for the opening artist for Meghan Trainor, “That Bass” tour. 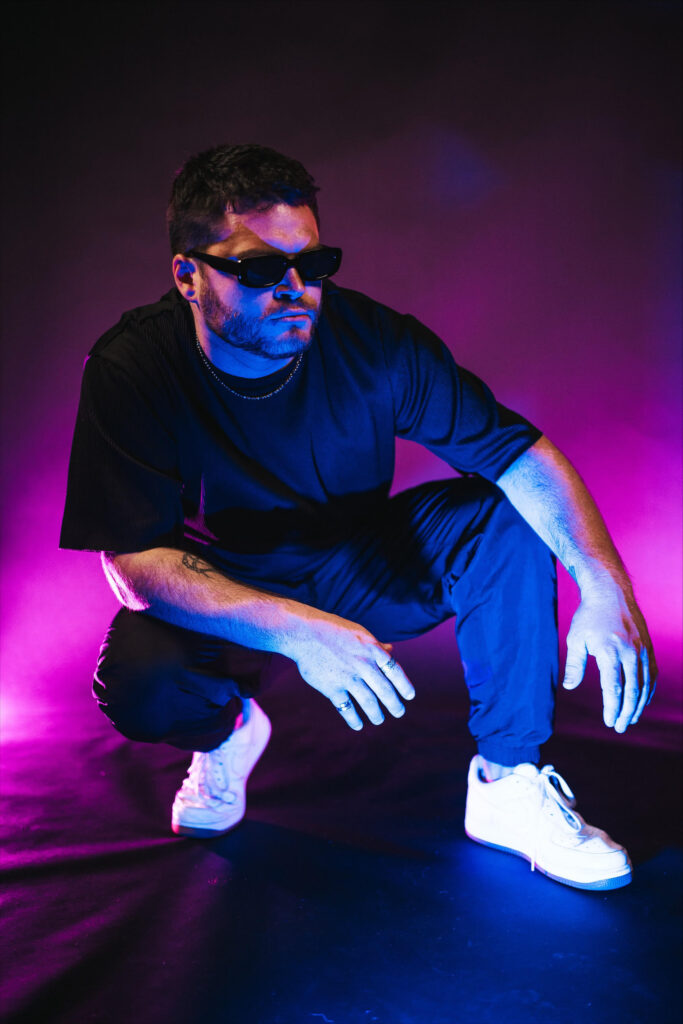